A strange encounter on independence day 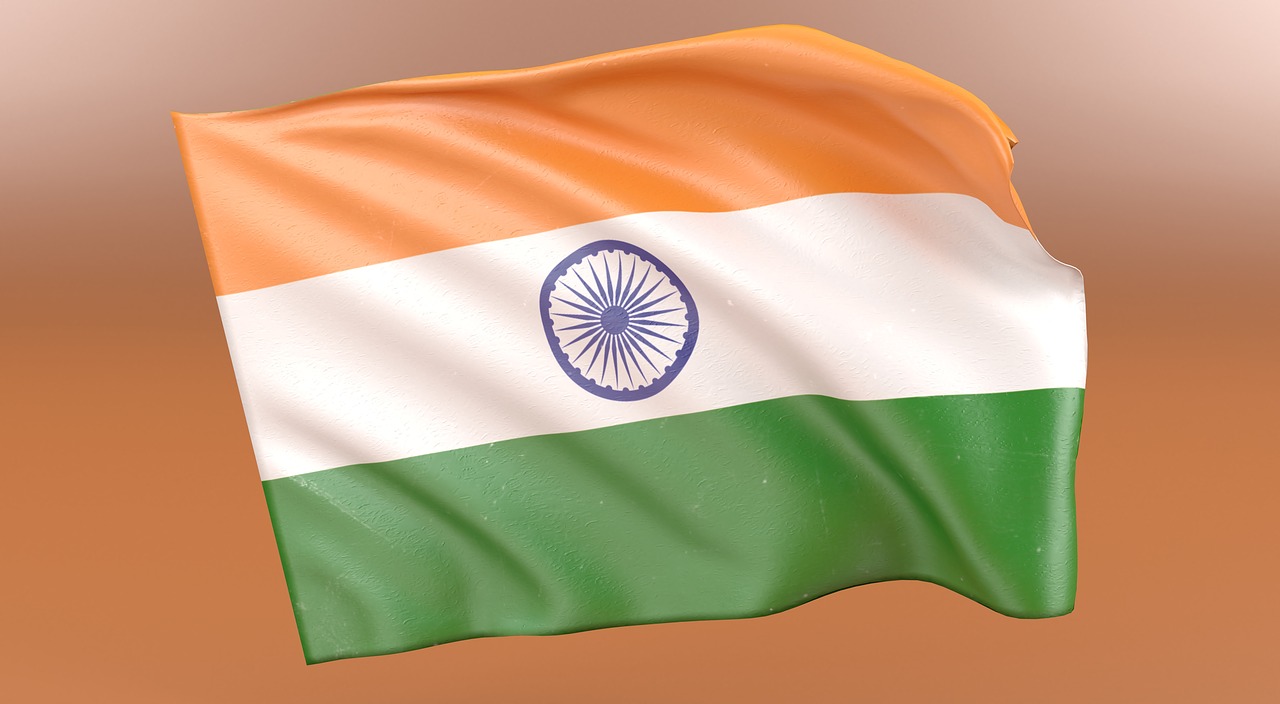 I found uncomfortable in my room as it got filled with more than the required members. One of my roommate’s father and another roommates friend apart from the regular four. I found compelling to leave my home as excess people choke me and my clarity of thoughts. Is it valid to think that way or maybe I am naive in prioritizing my activities so that I don’t want any interaction with humans?

At the end of the day, people must be managed in everyone’s life so that we cannot let our focus to evade away.

Having realized it as an art, I managed to cross three or four legs lying across the floor. It was a rainy season and walk proceeded with the drizzle of raindrops. As I reached library I saw an official notice being pasted in the gate which is rather unusual. I came closer to read the fact that the library is being closed due to independence day. I got stuck as I cannot go back to my room overflowing with extra members. Such days in the form of a holiday is for public institutions that are governed by norms and regulations. It doesn’t suit an aspirational individual whose daily task charted with the beeping alarm around him.

As far as my observation goes daily Kirana shops don’t even look a semblance of independence day and projected as routine as a normal day. The recent demise of a political leader even made all the shops closed but a national event doesn’t deserve the respect as it requires to be. But in this fast-moving world who cares about it, and every one is running on a wheel to suit immediate security of one’s family. With some reading of civic responsibility such thoughts tend to pop out, I called my friend to discuss the issue.

In a confused mindset, I was outpouring the possible solutions as there is a morning routine which ought to be completed. While interacting I came to know that there was a Gandhi mandapam which I had earlier visited with my friends. The serene environment has once been a meeting point with my friends. Though the interaction was not helpful, I decided to go there by calling off my. While I was waiting at the bus stop, it made me feel more than an hour. As one who is in a loop chasing the aspiration felt lately that life is made up of time. One who knows to use it wisely doesn’t have to be indulged in complaining about people or things.

As such thought came in, a share auto appeared to drop me off in the Gandhi Mandapam. I got a receipt from the driver and paid ten for his service. After reaching I started recalling all such events in my notebook to write a piece about my awareness of morning activities. My intention after reaching the desired destination to start reading has put in vain as the mandapam has been closed.

I enquired with a couple of people but noon seems to have given me a convincing answer. But in a city like Chennai, technology is your best friend that I came to know that it opens by 10 A.M so find a spot in the bus stop to start writing. Meanwhile, my alarm bell in the belly was ringing to proceed with the next activity of breakfast. I went along the streets and found a place suiting the financial status of mine. Had seven idlies and paid fifty instead of 49 and considered one rupee as service tips to one who served me.

When I returned I found a handicapped waiting outside the gate of the mandapam who also shows some sign to open it. I felt a compelling reason to wait as there was security inside came to answer his call. I asked him about the timings but instead of an answer I am posed another question by him to ask the time. I replied to him with a humble voice realizing that such acts of Natak have to be carried out to get things done. As I replied it was quarter to nine, he sensed the urgency and opened me to the gates. I became the first to enter into the mandapam and found a place for collecting notes for my civils preparation. By this time I Could able to keenly observe the idols that have been sculpted. They mostly are Hindu gods and some has been ancient kingdoms symbols which is rather new in this modern day architecture that has been built in 1974.